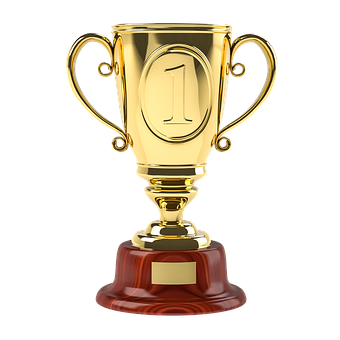 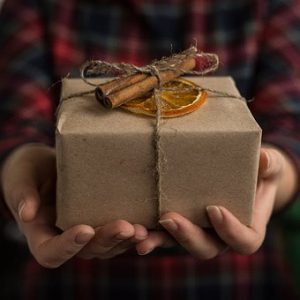 1、What is the best gift you have ever got?

My son began to work this spring and came back home on Golden holidays.  It was his first to be back home in May since he had started living by himself in his school days.

He arrived at home carryying a paper bag in his hand. I saw a long stick stuck out of it.When we enjoyed having dinner with all family members, he picked up his presents from the bag.He told us that he bought the presents with his starting salary.

A nice cup is for his father. A brand pen is for his sister. And he finally grabbed the stick.

He gave me a broom made of hemp palm.

“Did you carry the broom on Shinkansen? Oh, thank you for a unique present.”

He was a boy who always did other things I expected. It was sometimes difficult for me to understand him. Now that he is not a boy but still the same as before.
I know you just do what you want to do.

I see. He may want me to be Kiki, a cute witch of “Kiki’s Delivery Service”. Well, it is a little short for me to stranddle. I will master how to stranddle it and fly freely in the sky!

My big boy, I hope your good health and happiness forever. And again, thank you for a nice broom.

2、Where do you think you will be living ten years from now?

I asked that same question to me at a post office in ﾞMeiji muraﾞ just 2 years ago. I wrote a letter which would deliver ten years later.I wrote it to myself and my best friend Yoriko wrote to her husband.

Now two years passed, Yoriko is in another world. I cannot see her anymore in this world. However, I believe I will be able to see her someday.

Ten years later, I may be still in this world and will live somewhere different in Japan or a foreign country. And I believe I will do my best in that place. When the time I could meet her comes, I would like to tell her,ﾞHey, I did my best! ﾞ.

2、Where do you think you will be living ten years from now?

Hopefully, Switzerland. 30 years ago my best friend and I promised to move to switzerland in 20 years. 20 years had passed and when we became 27, she had promoted to an important position at work and I just got married and had a baby then.

Therefore we postponed the plan for another 20 years, which is 10 years from now! Now that we both have jobs and families, we are not sure that our story of moving ever comes true, but surely, it still is our precious dream! 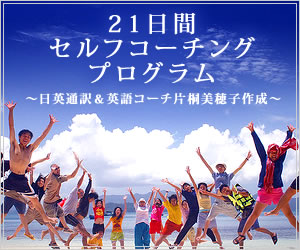 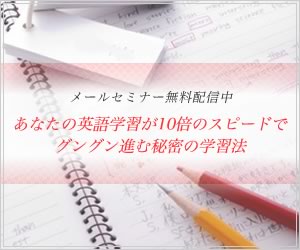